How the Legalization of Marijuana Will Affect Society

We Must Protect Black Students

However, several states in the United States, such as Colorado, Alaska, California, Washington, etc. have legalized recreational cannabis and recreational marijuana. Legalization could influence marijuana usage among high school students. Marijuana drug abuse would be increased. 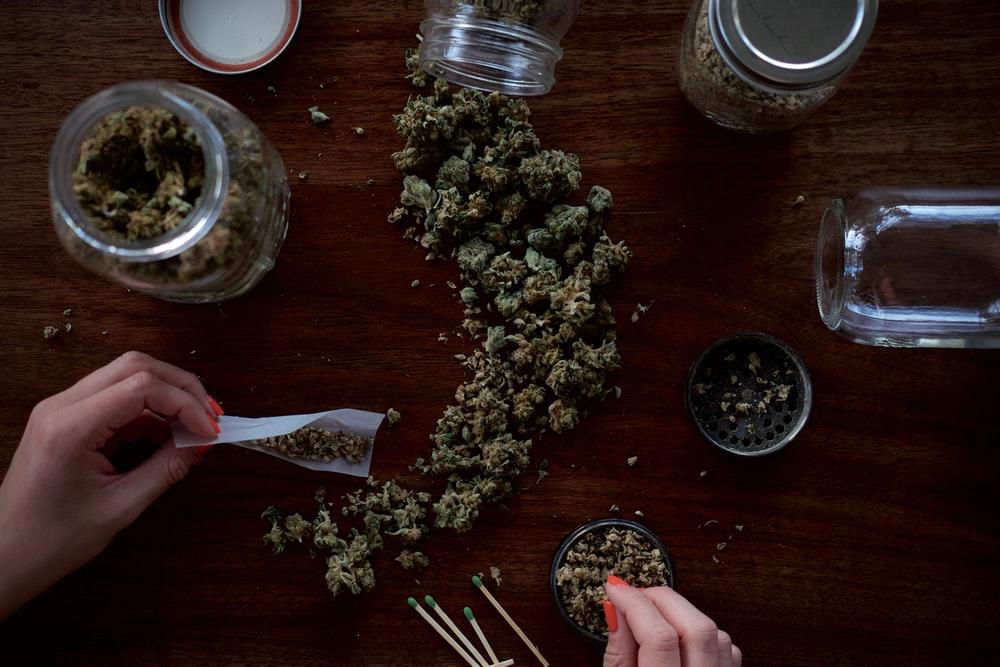 The decision to legalize Marijuana - bad or good?

Legalized marijuana does have a negative impact on society. Young adults in high school will have easy access to marijuana after legalization. Legal marijuana markets are a source of tax revenue for the government. Tax revenue has played an important role in the formulation of legal marijuana policy. 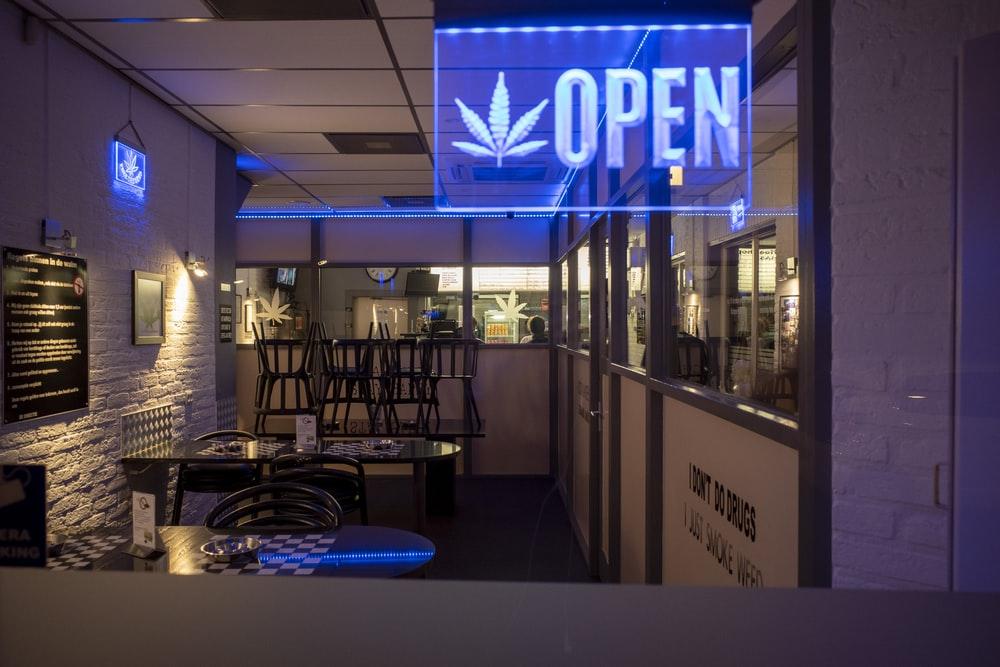 Legalize Marijuana - Positive Effects of Legalization on the Society

Legalize Marijuana - Negative Effects of Legalization on the Society

Statistically significant marijuana data shows that marijuana usage can reduce sexual potency in men. Moreover, marijuana can disrupt menstrual cycles. Marijuana can also cross the placenta, so if a pregnant woman uses marijuana, it can affect the fetus and cause prenatal problems.

The list of negative effects on high school students of legalized marijuana is even longer.

Marijuana Legalization – Use of Marijuana by High School Students

When it comes to young adults in the United States, the use of marijuana is pretty harmful. There are several marijuana studies that indicate that usage of cannabis and marijuana leads to alterations in brain development, poor performance in academics, and a general decline in the cognitive functions. Another negative effect on students that recreational cannabis and marijuana have is poor sports performance.

Moreover, students who use marijuana tend to perform badly in tests involving problem-solving and memory retention.

According to a marijuana legalization essay, it was shown that even after 28 days of abstinence from marijuana, the performance of high school students in areas that required complex attention remained diminished.

Students will start to face problems in sports, school work, their relationships, etc. if they keep using medical marijuana recklessly. Marijuana addiction treatment is not as readily available as alcohol addiction treatment. Thus, in case of increased marijuana drug abuse, it will be difficult for your loved ones to get the proper care that they need. 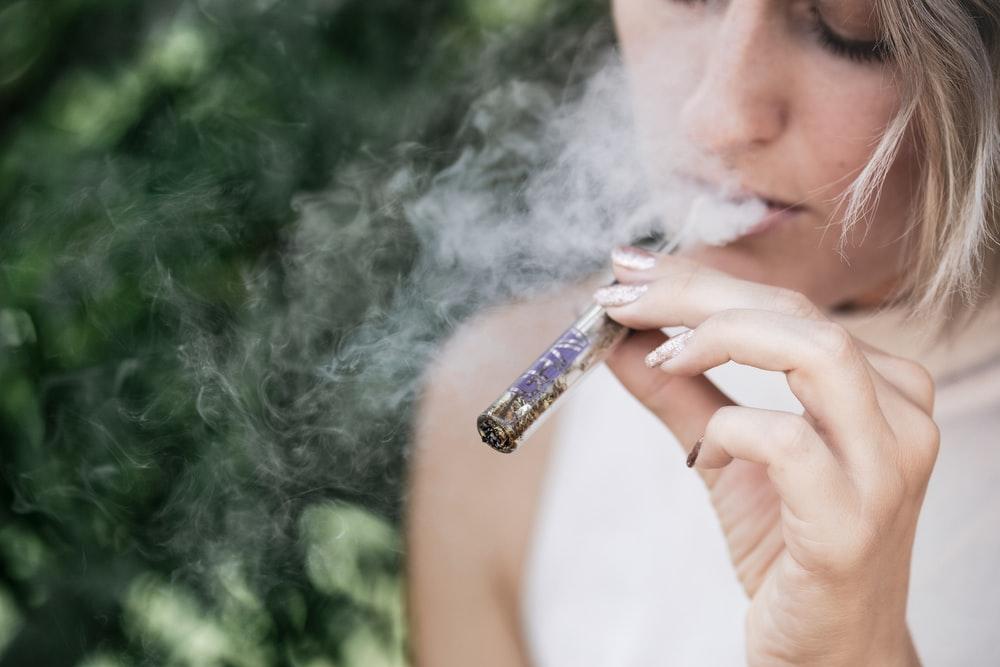 To legalize marijuana, just as a source of revenue would be wrong. After the legalization of marijuana, problems have increased. Even though several states have legalized recreational marijuana, we don't think that young students should have free access to marijuana.

There are various things other than marijuana that can relieve stress, such as acupuncture, meditation, yoga, acupressure, art therapy, music therapy, massage, etc. Even though states have legalized marijuana, the fear of increased drug abuse looms and the affects marijuana will have on society.

Black Wall Street: The Story of One Black American Superhero

Why You Should Use Dermaskill Sunscreen

"How did you ever get into a business like that?" people ask me. They're confounded to hear that my product is industrial baler wire—a very unfeminine pursuit, especially in 1975 when I founded my company in the midst of a machismo man's world. It's a long story, but I'll try to shorten it.

I'd never been interested to enter the "man's" world of business, but when I discovered a lucrative opportunity to become my own boss, I couldn't pass it up—even if it involved a non-glamorous product. I'd been fired from my previous job working to become a ladies' clothing buyer and was told at my dismissal, "You just aren't management or corporate material." My primary goal then was to find a career in which nobody had the power to fire me and that provided a comfortable living for my two little girls and myself.

Over the years, I've learned quite a few tough lessons about how to successfully run a business. Below are five essential elements to keep in mind, as well as my story on how I learned them.

Find A Need And Fill It

I gradually became successful at selling various products, which unfortunately weren't profitable enough to get me off the ground, so I asked people what they needed that they couldn't seem to get. One man said, "Honey, I need baler wire. Even the farmers can't get it." I saw happy dollar signs as he talked on and dedicated myself to figuring out the baler wire industry.

I'd never been interested to enter the "man's" world of business, but when I discovered a lucrative opportunity to become my own boss, I couldn't pass it up.

Have Working Capital And Credit

There were many pitfalls along the way to my eventual success. My daughters and I were subsisting from my unemployment checks, erratic alimony and child-support payments, and food stamps. I had no money stashed up to start up a business.

I paid for the first wire with a check for which I had no funds, an illegal act, but I thought it wouldn't matter as long as I made a deposit to cover the deficit before the bank received the check. My expectation was that I'd receive payment immediately upon delivery, for which I used a rented truck.

Little did I know that this Fortune 500 company's modus operandi was to pay all bills thirty or more days after receipts. My customer initially refused to pay on the spot. I told him I would consequently have to return the wire, so he reluctantly decided to call corporate headquarters for this unusual request.

My stomach was in knots the whole time he was gone, because he said it was iffy that corporate would come through. Fifty minutes later, however, he emerged with a check in hand, resentful of the time away from his busy schedule. Stressed, he told me to never again expect another C.O.D. and that any future sale must be on credit. Luckily, I made it to the bank with a few minutes to spare.

I received a disheartening phone call shortly thereafter: my wire was breaking. This horrible news fueled the fire of my fears. Would I have to reimburse my customer? Would my vendor refuse to reimburse me?

My customer told me to come over and take samples of his good wire to see if I might duplicate it. I did that and educated myself on the necessary qualities.

My primary goal then was to find a career in which nobody had the power to fire me and that provided a comfortable living for my two little girls and myself.

Voila! I found another wire supplier that had the right specifications. By then, I was savvy enough to act as though they would naturally give me thirty-day terms. They did!

More good news: My customer merely threw away all the bad wire I'd sold him, and the new wire worked perfectly; he then gave me leads and a good endorsement. I rapidly gained more wire customers.

Anticipate The Dangers Of Exponential Growth

I had made a depressing discovery. My working capital was inadequate. After I purchased the wire, I had to wait ten to thirty days for a fabricator to get it reconfigured, which became a looming problem. It meant that to maintain a good credit standing, I had to pay for the wire ten to thirty days before my customers paid me.

I was successful on paper but was incredibly cash deprived. In other words, my exponentially growing business was about to implode due to too many sales. Eventually, my increasing sales grew at a slower rate, solving my cash flow problem.

Delegate From The Bottom Up

I learned how to delegate and eventually delegated myself out of the top jobs of CEO, President, CFO, and Vice President of Finance. Now, at seventy-eight years old, I've sold all but a third of Vulcan's stock and am semi-retired with my only job currently serving as Vice President of Stock and Consultant.

In the interim, I survived many obstacles and learned many other lessons, but hopefully these five will get you started and help prevent some of you from having the same struggles that I did. And in the end, I figured it all out, just like you will.

How to Avoid Losing Your Identity After Marriage

Is a Pandemic a Good Time to Become a Nurse?

Some of Finances' Most Inspirational Female Leaders

Forex major regulators: what is CySEC?